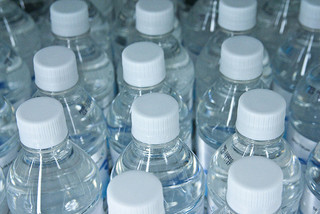 Our conversation with mechanical engineer Jim Heilman delves into exciting advances being made with plastic materials, the types of molding equipment used to manufacture high-volume plastic parts, and whether or not the movie industry can be trusted to provide good career advice.

Thanks to Steven Depolo for use of the image titled “Bottled Water Macros December 02, 20106.” Podcast theme music by Paul Stevenson. 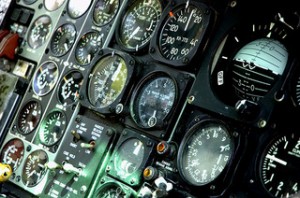