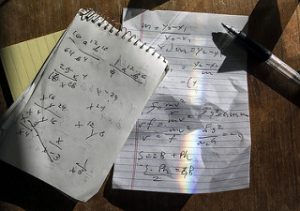 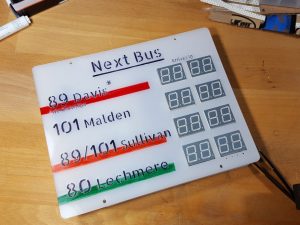 We catch up with Sam Feller (who previously joined us in Episode 70), discussing his interests, projects, and latest entrepreneurial ventures.

Thanks to Sam Feller for use of his untitled bus sign photo. Opening music by John Trimble, and concluding theme by Paul Stevenson. 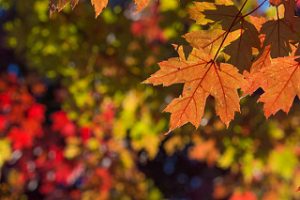