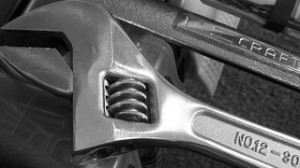 One thought on “Episode 67 — Pragmatic”