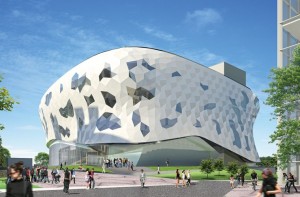 Our conversation with Dr. Janusz Kozinski, Founding Dean of the Lassonde School of Engineering, covers the trials and tribulations of starting a new engineering school, as well as the the attributes and mindset of a “renaissance engineer.” Additionally, we learn a little bit about the skill sets that will be expected of tomorrow’s engineering professional.

Thanks to the Lassonde School of Engineering for the image of their new engineering building. Podcast theme music by Paul Stevenson. 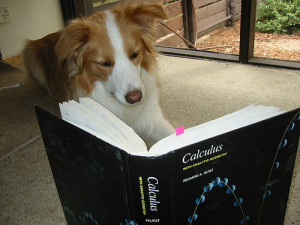 In this episode, Adam, Carmen and Jeff talk about engineering skills, and where they are obtained.