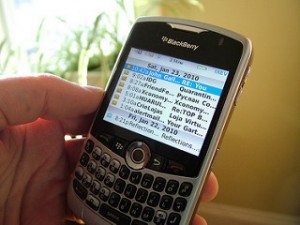 Electrical engineer Bob Schmidt joins Adam, Carmen, Brian and Jeff to talk about the importance of making a good impression, and delivering the intended message, with effective email.

Thanks to Ian Lamont for use of the photo titled “BlackBerry email on the BB 8330.” Opening music by John Trimble, and concluding theme by Paul Stevenson. 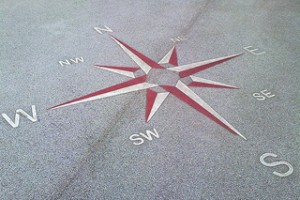 In this episode of The Engineering Commons, we discuss the lessons we learned during our first two or three years of working as engineering professionals.