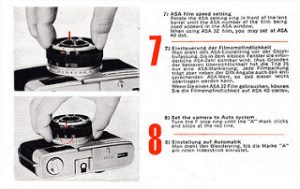 We talk with iFixit CEO Kyle Wiens about documenting and sharing technical procedures, especially those related to the repair of consumer devices.

Thanks to zphad1 for use of the photo titled “trip5a.” Opening music by John Trimble, and concluding theme by Paul Stevenson.