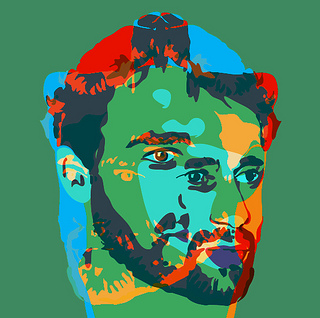 Chris and Jeff discuss why engineers are sometimes seen as cold, heartless bastards who refuse to be team players. Oh yeah, and how that might be linked to a lack of empathy.

Thanks to giveawayboy for the drawing titled “You unlocked all the channels in me.” Podcast theme music provided by Paul Stevenson